WHY USE VAPPRO VCI FILM?

VAPPRO 826SK VCI Shrink Wrap is a breakthrough packaging concept in corrosion prevention because it eliminates the need for petroleum-based rust preventative products such as oils and greases. These petroleum-based rust preventative products are not environmentally friendly and can cause hazards in the workplace. These products can cause spills, slips, and falls. They are also a potential fire hazard.

VAPPRO 826SK VCI Shrink Wrap has excellent film strength against tears and punctures. It is easily shrinkable with the use of an electric heat gun or Ripack propane powered heat gun.

Vappro 826SK VCI Shrink Wrap can be used for wrapping industrial and offshore assets with complex geometries as it provides corrosion protection even in voids and recessed areas.

Most importantly, Vappro 826SK Shrink Wrap does not alter the critical electronic or mechanical properties of the equipment.

Vappro 826 UV VCI Shrink Film is made with high impact resins to provide excellent tear and puncture resistance, especially while wrapped equipment is in transit.

Vappro 826 UV VCI Shrink Film is excellent for use on industrial and offshore assets that have complex geometries as it provides corrosion protection in void spaces and recessed areas without the need for petroleum-based oils and greases.

Above all, Vappro 826 UV VCI Shrink Film does not alter the critical electronic or mechanical properties of the equipment.

Vappro 826 VCI Bags provide excellent corrosion protection for auto parts including but not limited to bearings, gears, crankshafts, rotors, and motors. Our VCI Film products are widely used in the offshore and mining sector for the corrosion protection of equipment during storage or while in transit. 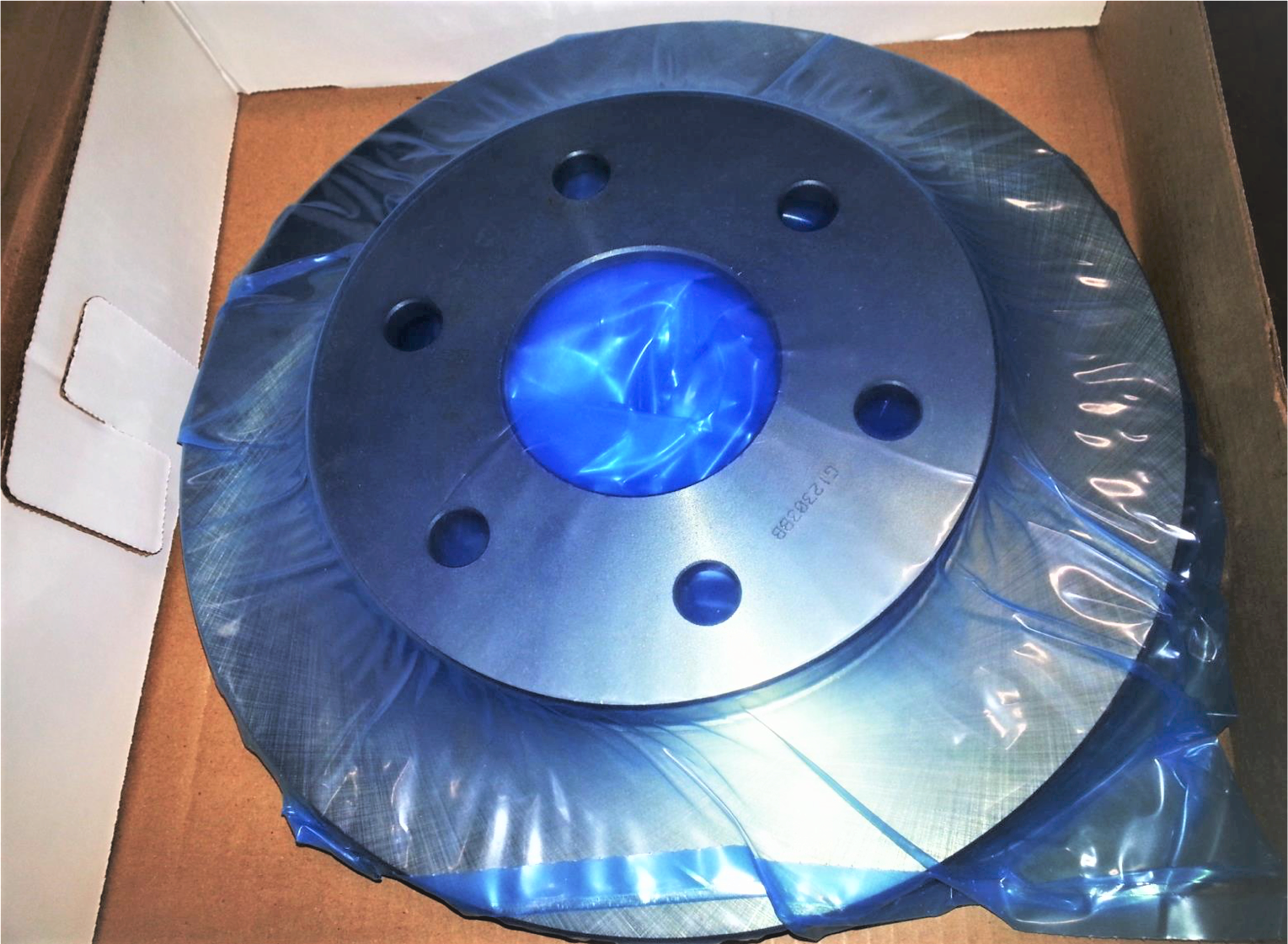 The acronym "VCI" in VCI Films stands for Volatile Corrosion Inhibitor. A Volatile Corrosion Inhibitor is a chemical composition designed to protect metals from rusting. These volatile corrosion inhibitors are also known as a vapor corrosion inhibitor that comes in the form of a liquid coating, powder, paper, emitter, polyurethane foam, pouch, oil, grease, wax, aerosol spray, and film. These diverse forms of VCI products are specifically designed to meet the different types of applications in the industrial sector.

What is VCI Film?

As a result, many automotive industries and metal-working companies are replacing conventional petroleum-based rust preventatives with VCI Packaging Film. These VCI Films provide excellent corrosion protection for multi-metals. They are safe, easy to apply, user-friendly and much better for the environment. Unlike VCI film, petroleum-based rust preventatives are known to increase hazards in the workplace like fires, spills, slips, and falls.